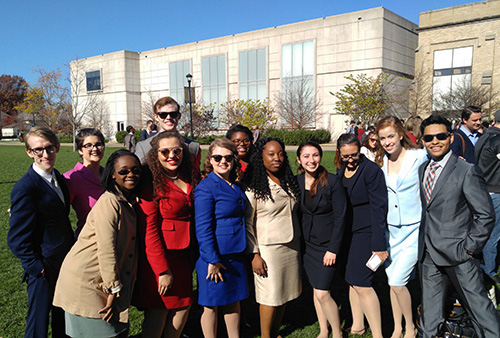 A total of 47 colleges and universities attended the tournament, which is widely regarded as the most difficult fall semester competition in the country.