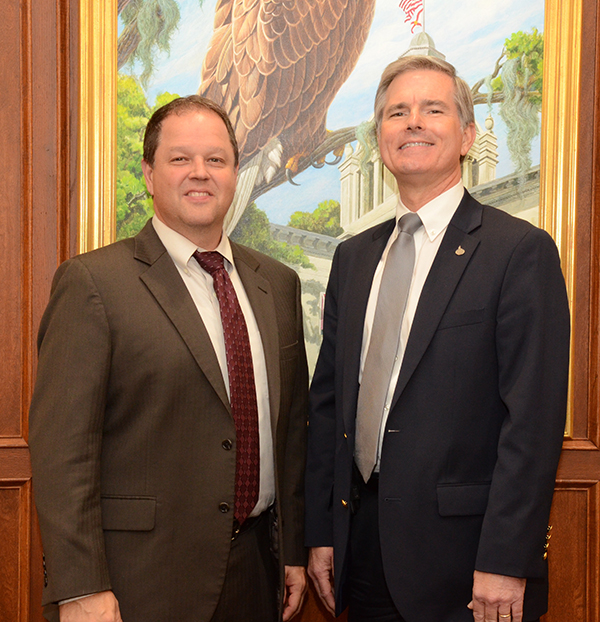 At the board’s August 21 meeting, 2016-17 chair Randolph Pople handed over the gavel to previous vice chair Jonathan Kilpatrick, who will serve a one-year term.

Kilpatrick was appointed to the board in 2014 by Governor Rick Scott to represent Wakulla County. He is the chief information officer for the City of Tallahassee and a commissioned officer in the Florida Air National Guard, serving as a major in the 101st Air Communication Squadron at Tyndall Air Force Base. Kilpatrick also serves as the pastor of First Baptist Church of St. Marks.

Moving into the vice chair position is Kevin Vaughn, who was also appointed in 2014 by Governor Scott and who represents Leon County. Vaughn serves as director and Wakulla market leader with Rogers, Gunter, Vaughn Insurance. He is past president of the Wakulla County Chamber of Commerce and currently serves as president and chief executive officer of the North Florida Agents Network, as vice president of the Wakulla County Economic Development Council, and as a board member with CareerSource Capital Region. Vaughn is also a member of the TCC Foundation Board of Directors. 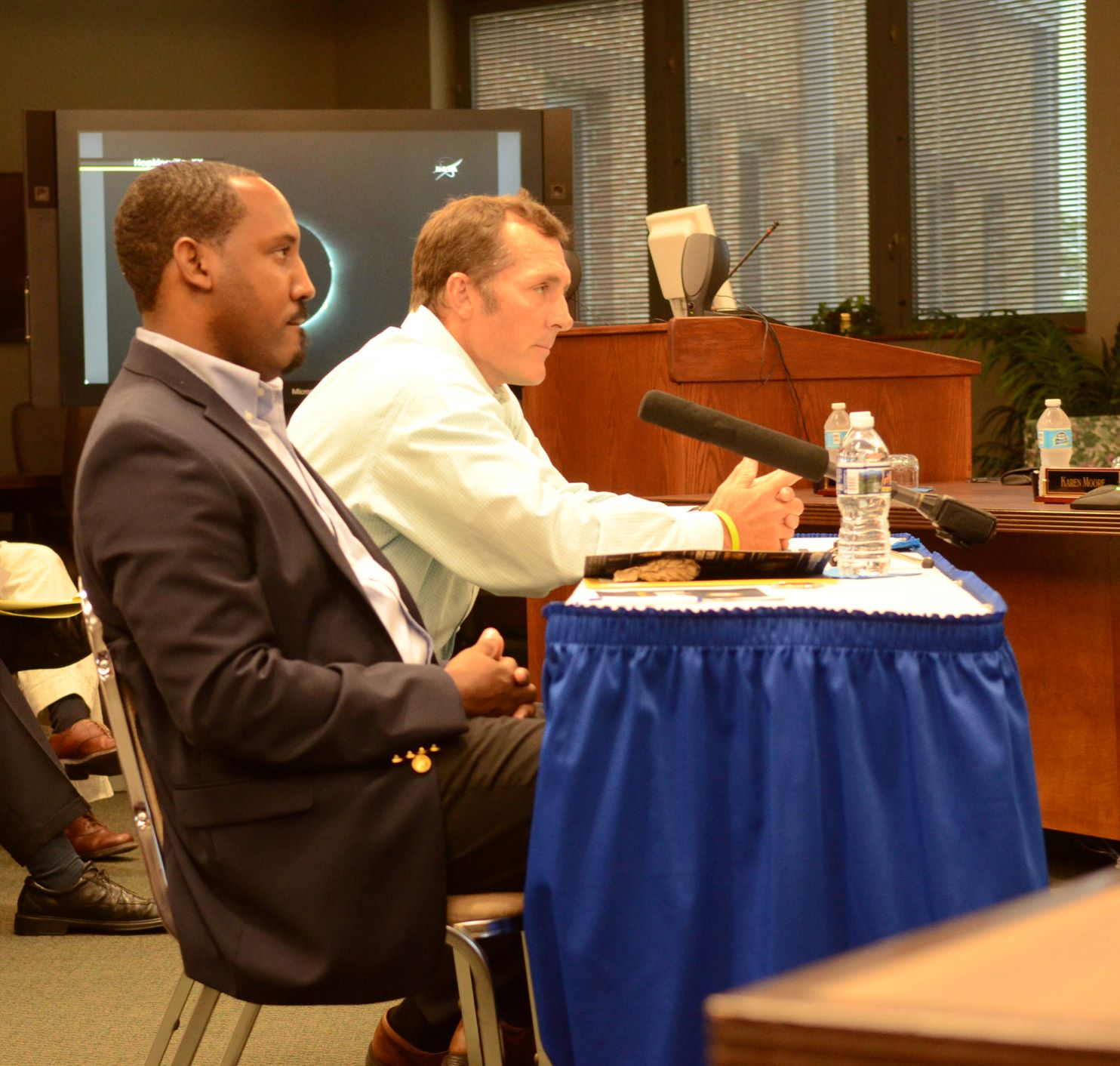 The trustees meeting was a busy one, as it was also the occasion of a visit from two members of the Florida House of Representatives.

Both Alexander and Beshears are alumni of TCC. Although they are members of different political parties, they emphasized the strength of their partnership in advocating for the interests of the Big Bend in the Florida Legislature, especially on matters related to education.

Jim Murdaugh, TCC president, provided an update on the College and the students it serves, on the College’s recent accomplishments, and on issues affecting TCC and other members of the Florida College System, such as performance funding and policies related to developmental education.