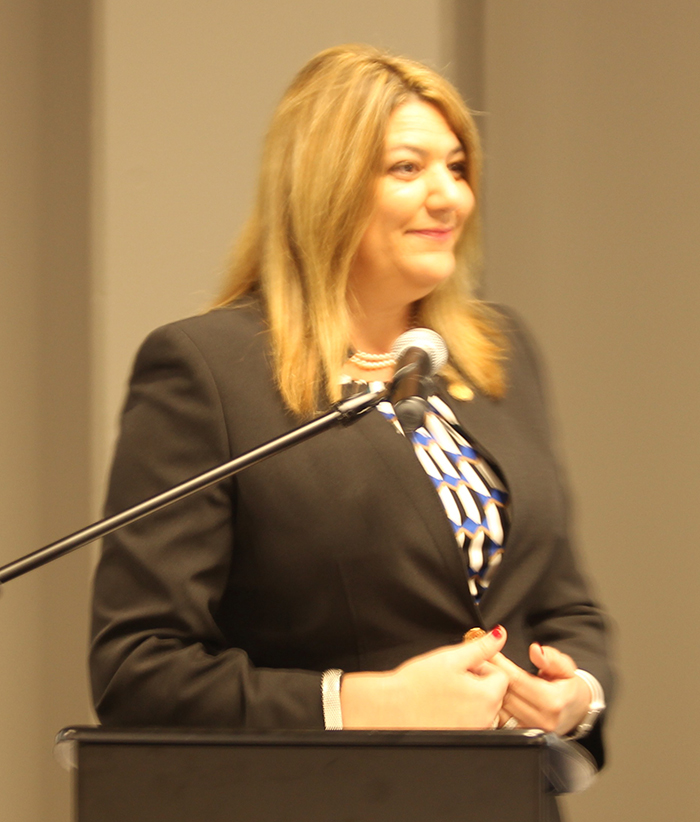 Tallahassee, Fla. (December 6, 2017)—Tallahassee Community College concluded the 2017 edition of its four-part Building Legacies Women’s Leadership Summit series on December 6 with an event at TCC’s Center for Innovation in downtown Tallahassee. This session of the “Women Who Lead, Serve and Inspire” series featured community leaders whose bodies of work have touched and inspired others. It was also an opportunity to celebrate strides made by local women in leadership, service and inspiration. 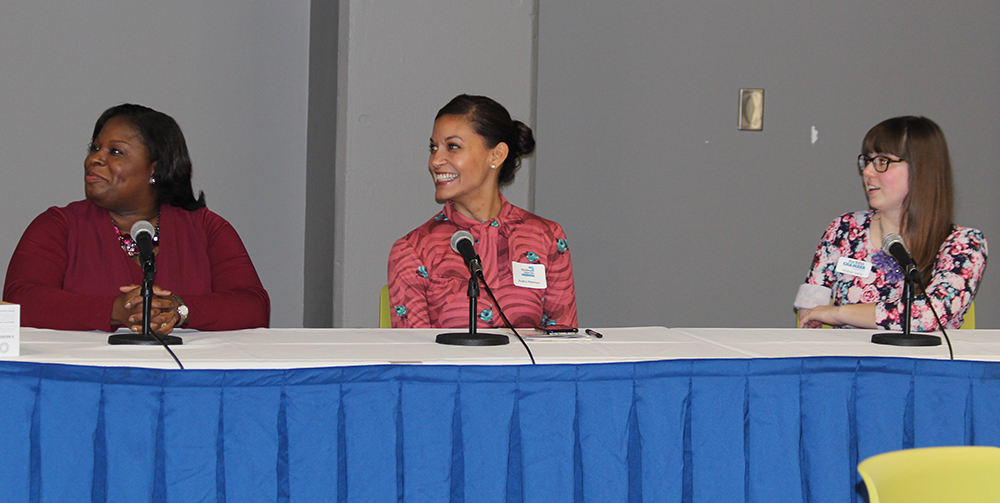