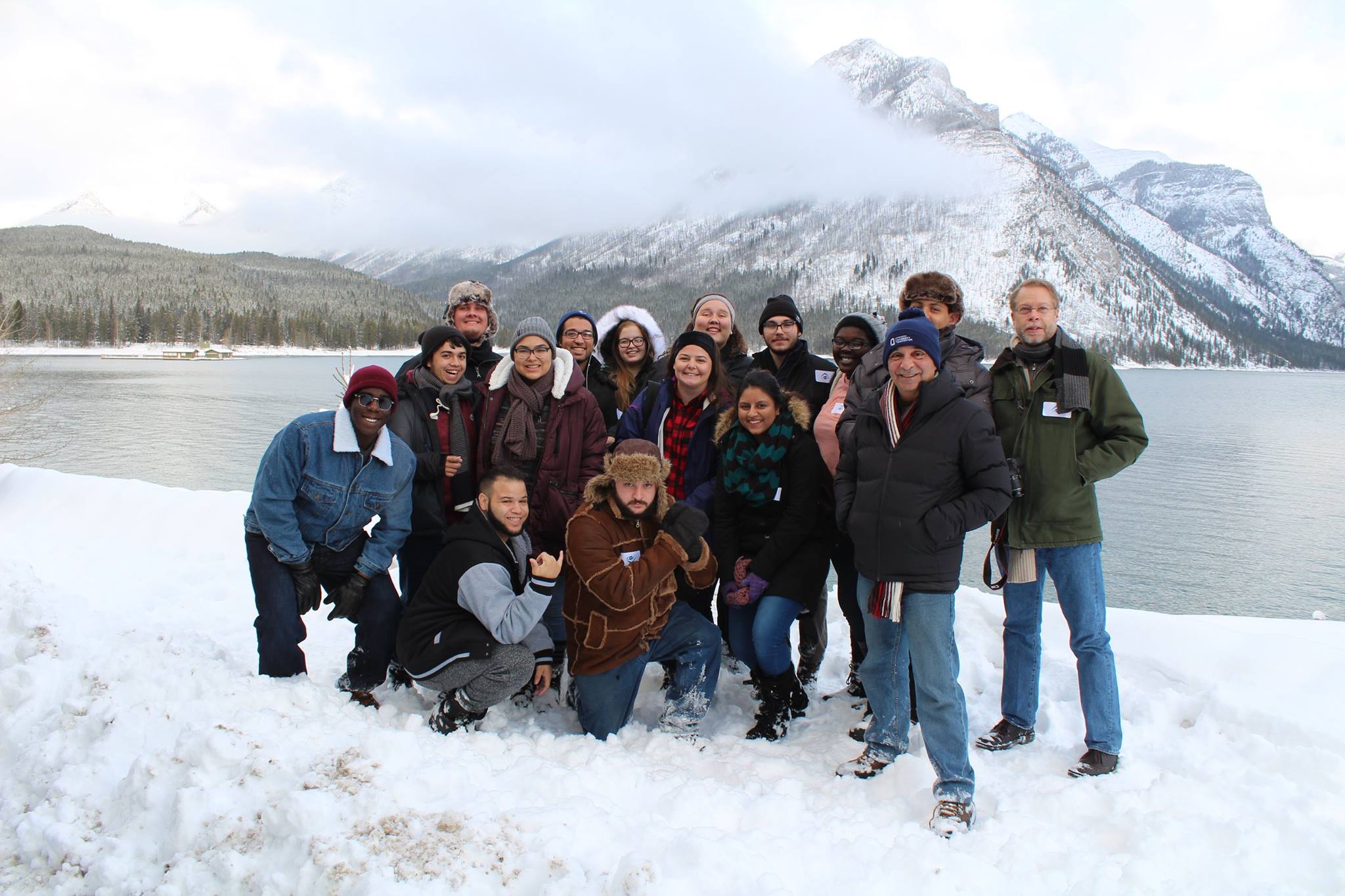 Students were treated to a day-long sojourn in snowy Banff National Park, accompanied by guides who informed them of the historical and environmental features of the park and its management. Another day of the conference featured demonstrations and speakers highlighting the role of indigenous peoples in Canada’s national and international affairs.

Once the “extracurricular” activities were over, students spent a total of 24 hours in committee sessions working to find ways to resolve important international issues. As a result of their preparation and hard work, TCC’s seven 2-person delegations earned seven awards overall. Four delegations earned awards for position papers they wrote in preparation for the conference, and two delegate teams were awarded Best Delegation in Committee. Finally, TCC students were recognized with a Distinguished Delegation award for representing the country of Peru. 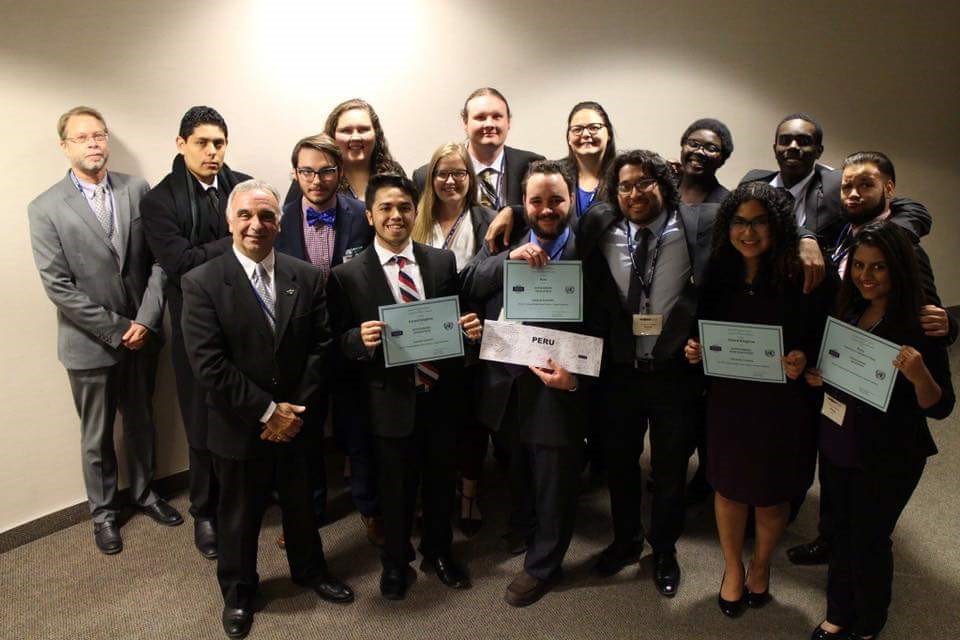