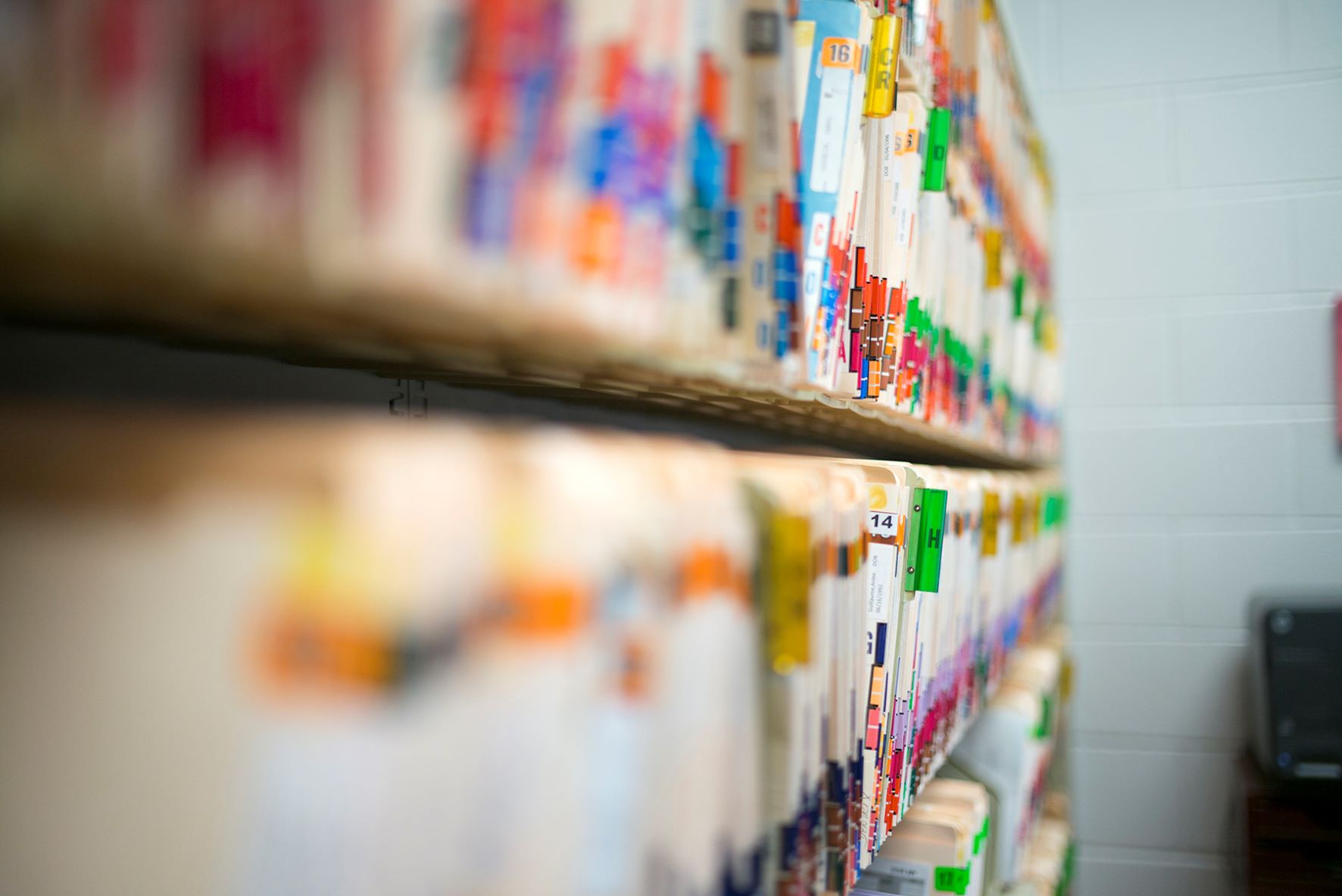 The Dental Assisting program, which had been a Postsecondary Adult Vocational program, will become a college-credit Applied Technology Diploma program beginning in the fall of 2017. Those interested in applying for the program should contact TCC’s Healthcare Professions Division at 558-4500 or healthedu@tcc.fl.edu, or visit www.tcc.fl.edu/healthcare.