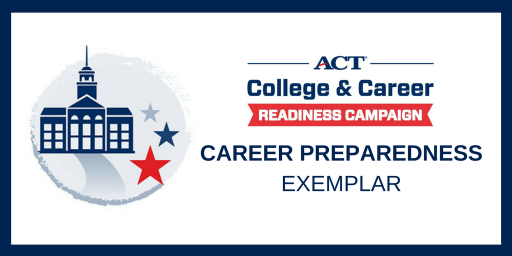 The annual campaign celebrates achievement and creates awareness about the goal of college and career readiness for all.

The campaign identifies exemplars in each of four categories—students, high schools, postsecondary institutions and employers—for each participating state. Tallahassee Community College was Florida’s only postsecondary exemplar.