The College, on Thursday, announced the addition of men’s cross country. The team will begin competition this fall.

Tallahassee announced in October 2015 the addition of women’s cross country, and the team began participation last fall. It was the College’s first new sport in 21 years. Now, less than a year later, men’s cross country becomes the Eagles’ sixth sport.

“This is another exciting step forward for our program,” said Rob Chaney, director of athletics. “From the outset, we wanted to bring the men’s team on board. Everything about the inaugural season for the women (in 2016) validated our decision to add the sport, and I believe we’ll experience the same results with the men.”

The Eagles will be the first two-year school in the state to run on the men’s side. Like their female counterparts, the male runners are eligible to participate in the National Junior College Athletic Association Half Marathon.

The men’s team will be capped at seven runners while the women’s squad will increase to 15. Gary Droze, hired as the College’s cross country coach in April 2016, will coach both squads.

“As expected, just the prospect of a men's cross country team (at TCC) has generated strong interest from coaches and athletes familiar with the rich tradition of distance running in Tallahassee,” said Droze. “I anticipate every member of the inaugural men's team will have had experience running in the Florida High School Athletic Association State Championships, contested in our own back yard at the famed Apalachee Regional Park.”

According to TCC President Jim Murdaugh, new sports can attract additional students to a college.

“My belief is intercollegiate athletics can serve as a vehicle for enrollment growth not only by an increased number of student-athletes, but by demonstrating to both current and prospective students a commitment to engagement opportunities through co-curricular activities, which promotes student success.” 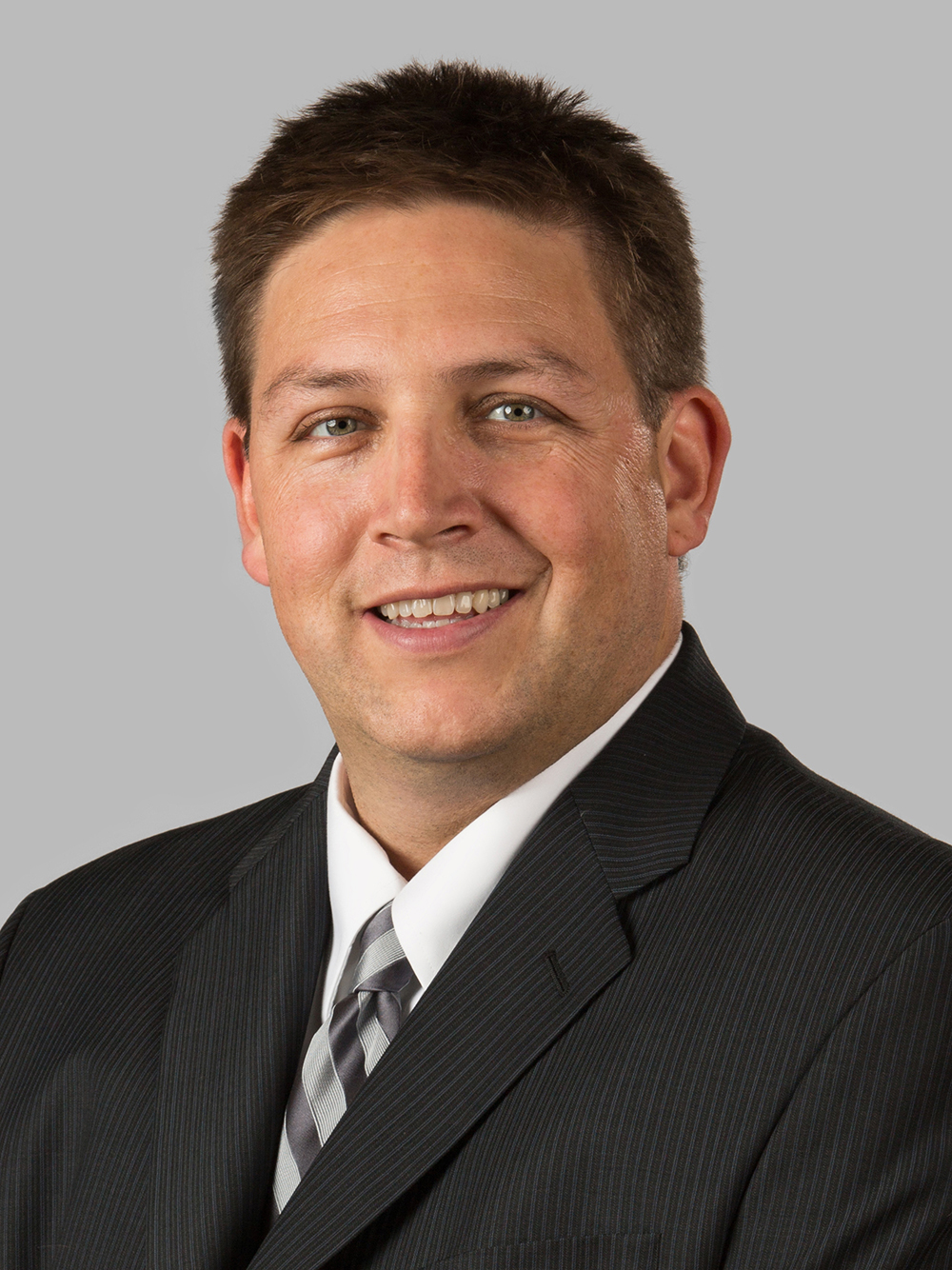 Chaney pointed to the popularity and success of the sport at the high school level, particularly in the College’s service district of Leon, Gadsden and Wakulla counties, as well as the Apalachee Regional Park, which was recently awarded the 2021 NCAA Division I Cross Country National Championships, as major selling points to potential recruits for both the men and women’s teams.

The 2017 cross country schedule will be announced this summer.