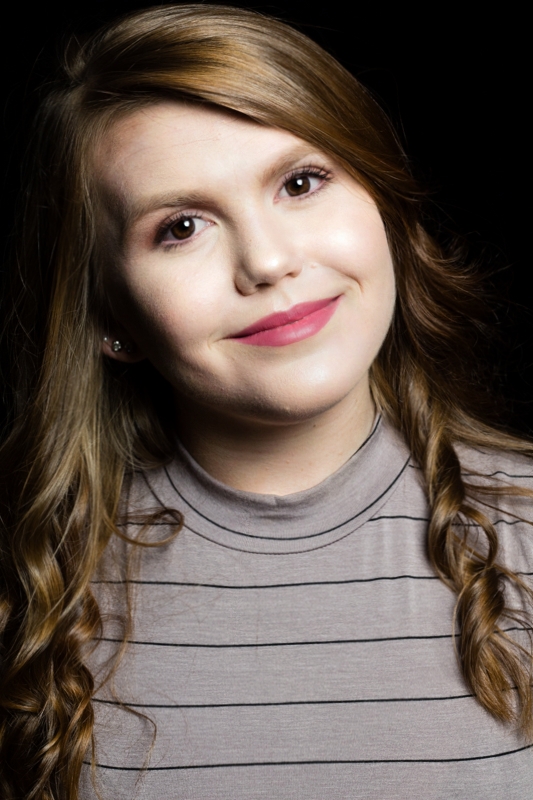 Roddenberry was nominated for the honor by Eva Nielsen-Parks, director of TCC’s theatre program. The versatile actress has performed in shows ranging from the comedy “The Curate Shakespeare: As You Like It” to the drama “The Laramie Project.”

In addition to sharing her talents on the stage, Roddenberry serves as an officer for Curtain Call, TCC’s student theatre group. Her responsibilities include connecting the College’s theatre program with the student body through outreach and other efforts.

“I try to go into every situation with a positive attitude, and I’ve learned that it most definitely rubs off on the people around me,” Roddenberry said. “I’m so lucky to be able to help share such an incredible opportunity.”