Accolade: TCC recognized as a top producer of minority degrees 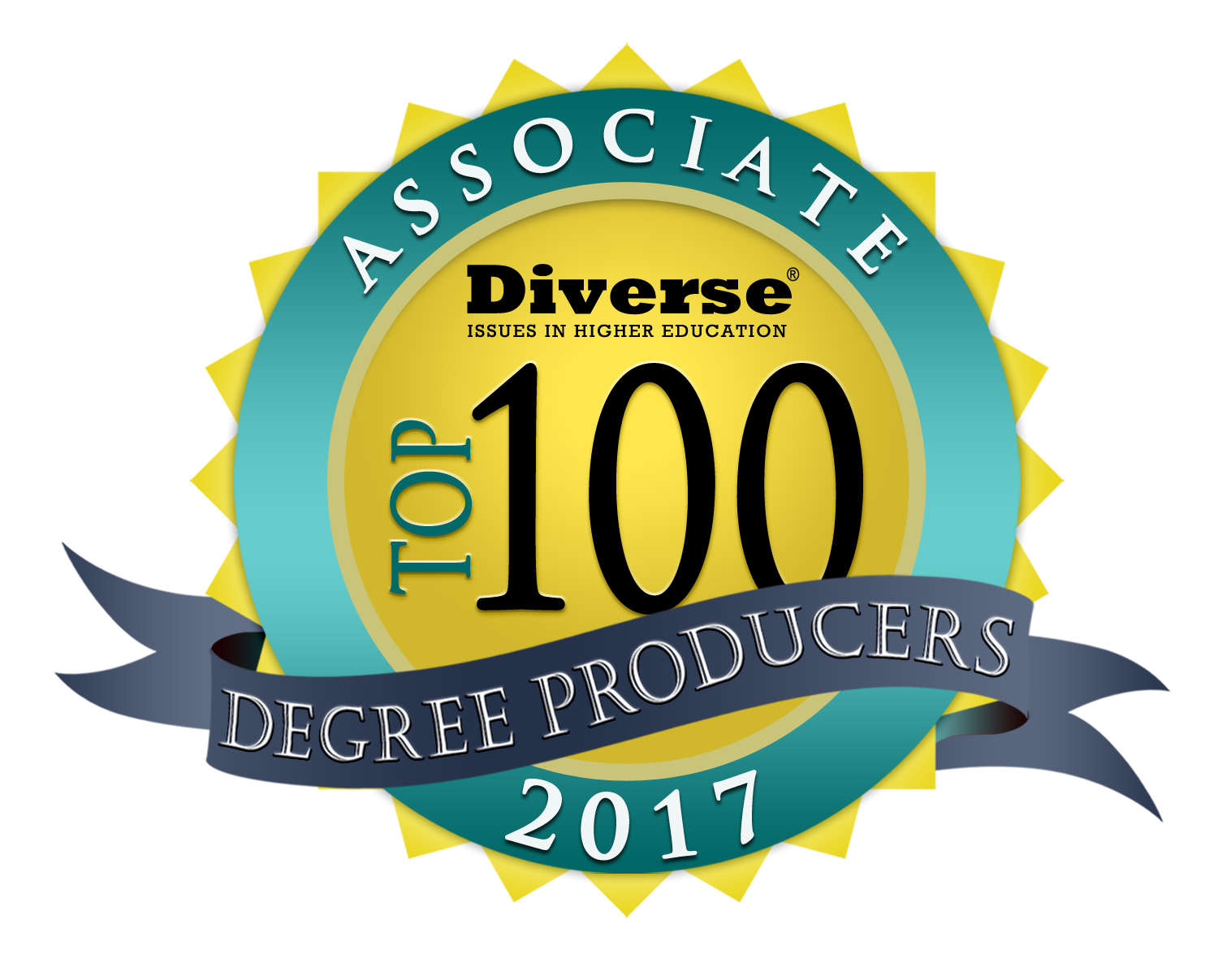 TALLAHASSEE, Fla. (September 5, 2017) – Tallahassee Community College has been recognized by Diverse: Issues in Higher Education magazine for its commitment to providing access to higher education and academic success to students from minority backgrounds.

When the magazine released the 2017 edition of its Top 100 Producers of Minority Degrees listing, TCC ranked No. 11 in the United States for the number of general Associate in Arts degrees awarded to African-American students and No. 24 nationwide for A.A. degrees granted to students from all minorities.

The College also ranked No. 1 in Florida and No. 10 nationwide for the number of associate degrees in education awarded to African-American students. The rankings were based on 2015-16 data.