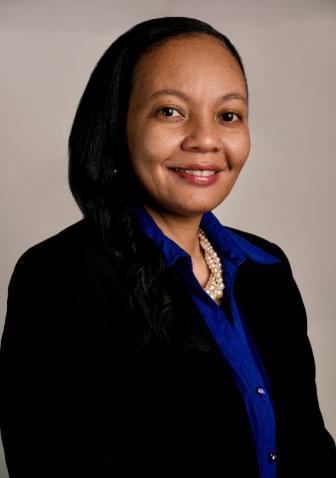 Dr. Stringer replaces Madeline Pumariega, who was hired as provost and executive vice president at TCC in May 2019. Pumariega recently announced her resignation after being named as the new president at Miami Dade College.

Dr. Stringer has enjoyed a very accomplished career at TCC. She taught mathematics for eight years, consistently achieving high success rates in her classes and receiving excellent evaluations from her students. She also served as the director of the TCC STEM Center (Science, Technology, Engineering and Mathematics) for six years.

Dr. Stringer’s accomplishments have earned her many accolades. She received the 2008 NISOD Excellence in Teaching Award and was an invited participant in both the 2006 Presidential Leadership Seminar and the 2008 Chancellor’s Leadership Seminar. She was named Associate Dean of Curriculum in 2011 and was appointed as the Associate VP for Academic Affairs in 2016.

“Dr. Stringer will fill a critical role on our senior leadership team in advocating on behalf of our faculty, particularly during this unprecedented time,” Murdaugh said. “I believe that her sense of collaboration, her passion for student success and her nearly two decades of service at TCC will enable us to maintain the momentum that has contributed to the College being named by the Aspen Institute as one of the top 10 Colleges in the nation.”

Dr. Stringer joined the College in 2003 and has served in various leadership roles during her 17-year tenure.

“I am honored to assume this leadership position and help TCC continue its unwavering commitment to academic excellence and student success,” Dr. Stringer said. “I am grateful for the opportunity to work with the College leadership team and our exceptional faculty, as we strive for even higher levels of achievement and excellence.”

Her husband, Dr. Eddy Stringer, is the Dean of Mathematics at Florida State College at Jacksonville.