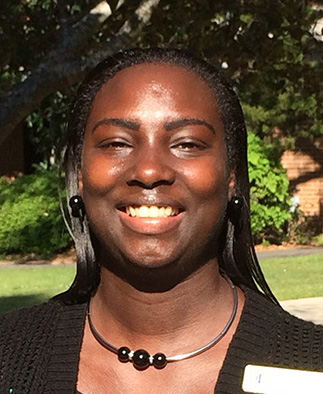 Shireka Davis received the Bertha Murray Award for academics. During her time at TCC, Davis was very involved with the Phi Theta Kappa Honor Society, where she played an integral role in the organization's community service projects. She credits her 14-year-old daughter, Sierra, for motivating her to persevere through school and succeed.

Alana Townsend received the Sally Search Leadership Award. Townsend aspires to become a travelling nurse and do humanitarian work around the world. Community service was a big part of Townsend’s time at TCC, where she served as a note-taker for students with disabilities and was active in the Phi Theta Kappa Honor Society.