Our Story: Alum Ian Collins has a “heart for people” 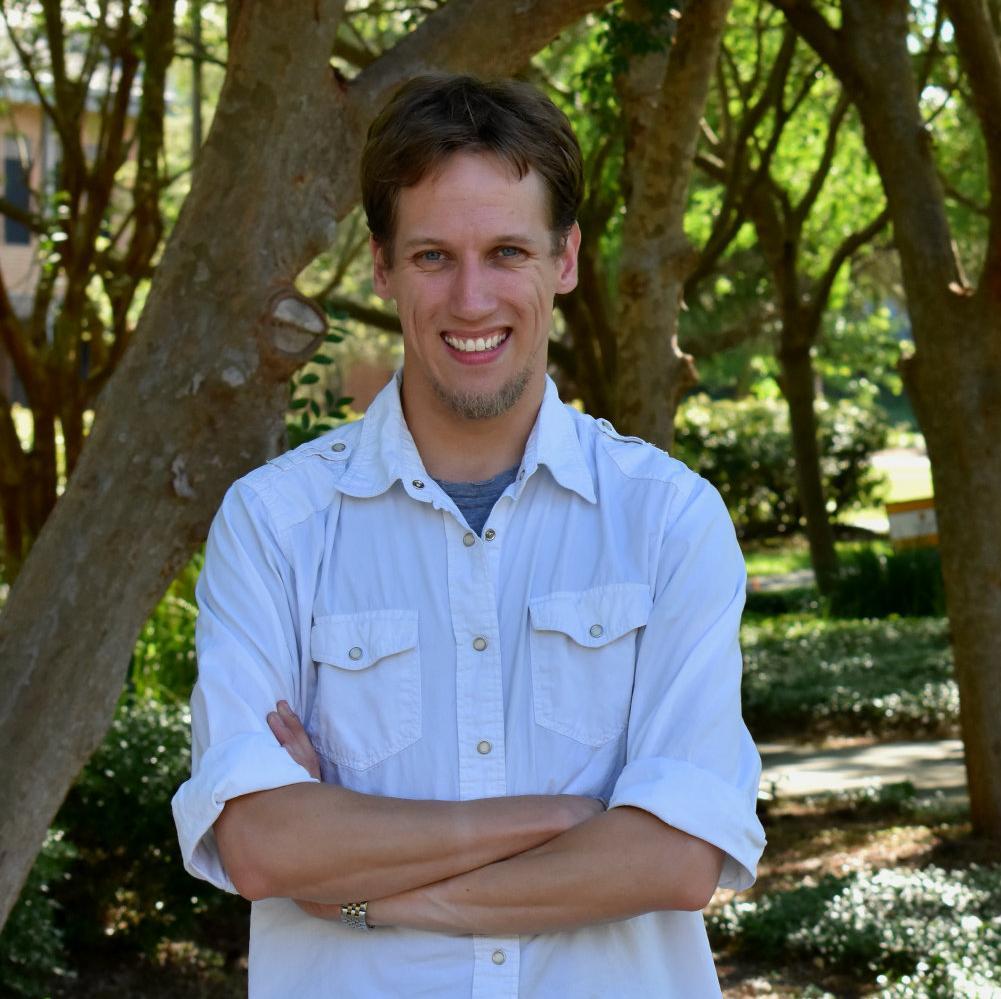 TALLAHASSEE, Fla. (June 12, 2017)—Ian Collins is a soon-to-be two-time college graduate. In 2015 he graduated from Tallahassee Community College, and this summer he will complete his bachelor’s degree from Thomas University at TCC. But for Collins, his chosen career path in social work has been influenced more by life outside the classroom than within it.

During his first year at TCC, Collins took a work study position in the Disability Support Services (now Student Accessibility Services) office, helping other students navigate the rigors of their academic studies. It was then he realized he loved talking to people with disabilities and learning their stories.

“Social work kind of fell into my lap there. I really liked the work I was doing, and when I saw there was a program at Thomas University I thought, sounds like me,” said Collins.

Collins himself has both a communication disorder and a learning disability related to how he processes information. He struggles not only with expressing himself clearly, but also with process-intensive academic subjects like math. In addition, he was diagnosed with Type 1 diabetes in 2016 and has to closely monitor his diet and blood sugar levels.

Despite all this, Collins has worked hard to achieve success and maintains what many describe as an infectious positive attitude, pointing out that he is also “left-handed and openly gay,” making him a “statistical anomaly.”

“I’m so grateful for the many opportunities I’ve had in my life,” said Collins. “I have an amazing support network, especially my mom. I have a rewarding job, I’m active in my church, I’ve traveled around the world, I’ve earned two college degrees. I’m proud of all the things I’ve accomplished and I want to help others find their own source of empowerment.”

Colleagues appreciate the compassion Collins brings to his work.

“He has a heart for people,” said Angela Herring, assistant to the dean of advising and retention. “He is such an encouraging person, always eager to assist students and his coworkers. Ian is the epitome of positivity.” 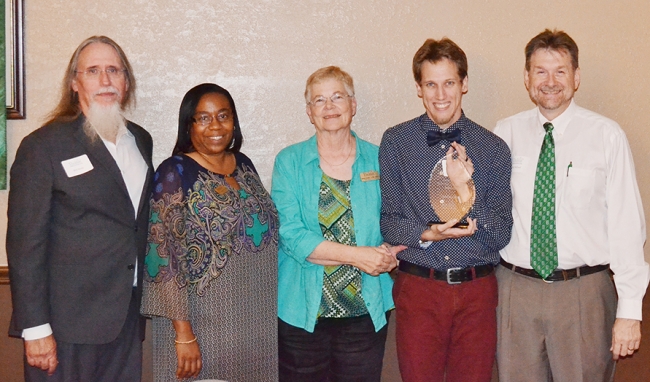 In May, Thomas University awarded Collins its Bonvillian "Be the Change" Award, which recognizes the recipient as a change agent for persons with disabilities. Bill Milford, chair of TU’s Social Work Division, presented the award at a special ceremony.

“Ian implicitly understands the challenges involved in helping clients achieve difficult changes in their life, as he has lived out and mastered many of those strategies himself,” said Milford. “Ian’s presence and thoughtful actions on behalf of persons with disabilities was a perfect example of what this award exemplifies.”

After graduation, Collins plans on continuing his work in higher education and pursuing a graduate degree.