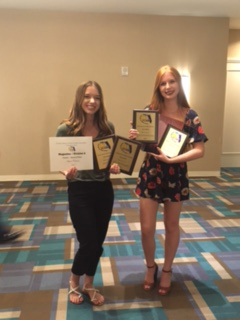 The magazine as a whole also took home third place in the General Excellence category. 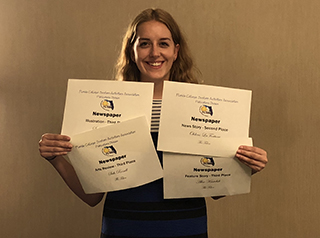 For information, contact the Communications and Humanities Division at (850) 201-6070.