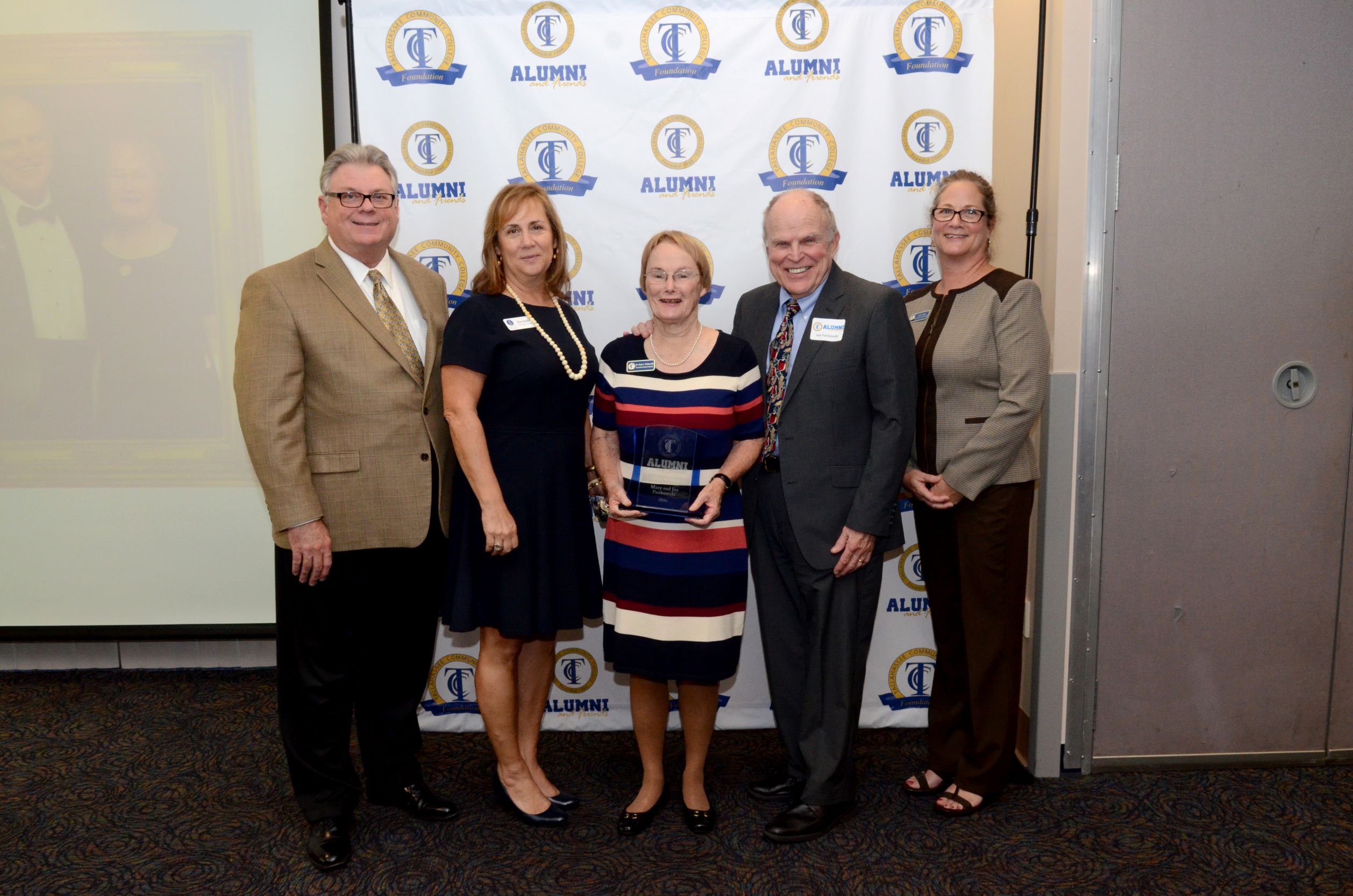 Mary Pankowski has stepped down from the Tallahassee Community College Foundation Board of Directors, ending a term that began 14 years ago. The Foundation board recognized the occasion by naming Mary as a director emeritus at its September meeting.

During her tenure, Mary served two terms as board president and began the New Start Scholarship program for students who have been in the juvenile justice system. Her efforts broadened the Foundation’s reach to a new group of donors, and today the scholarship has reached the $500,000 endowment level. 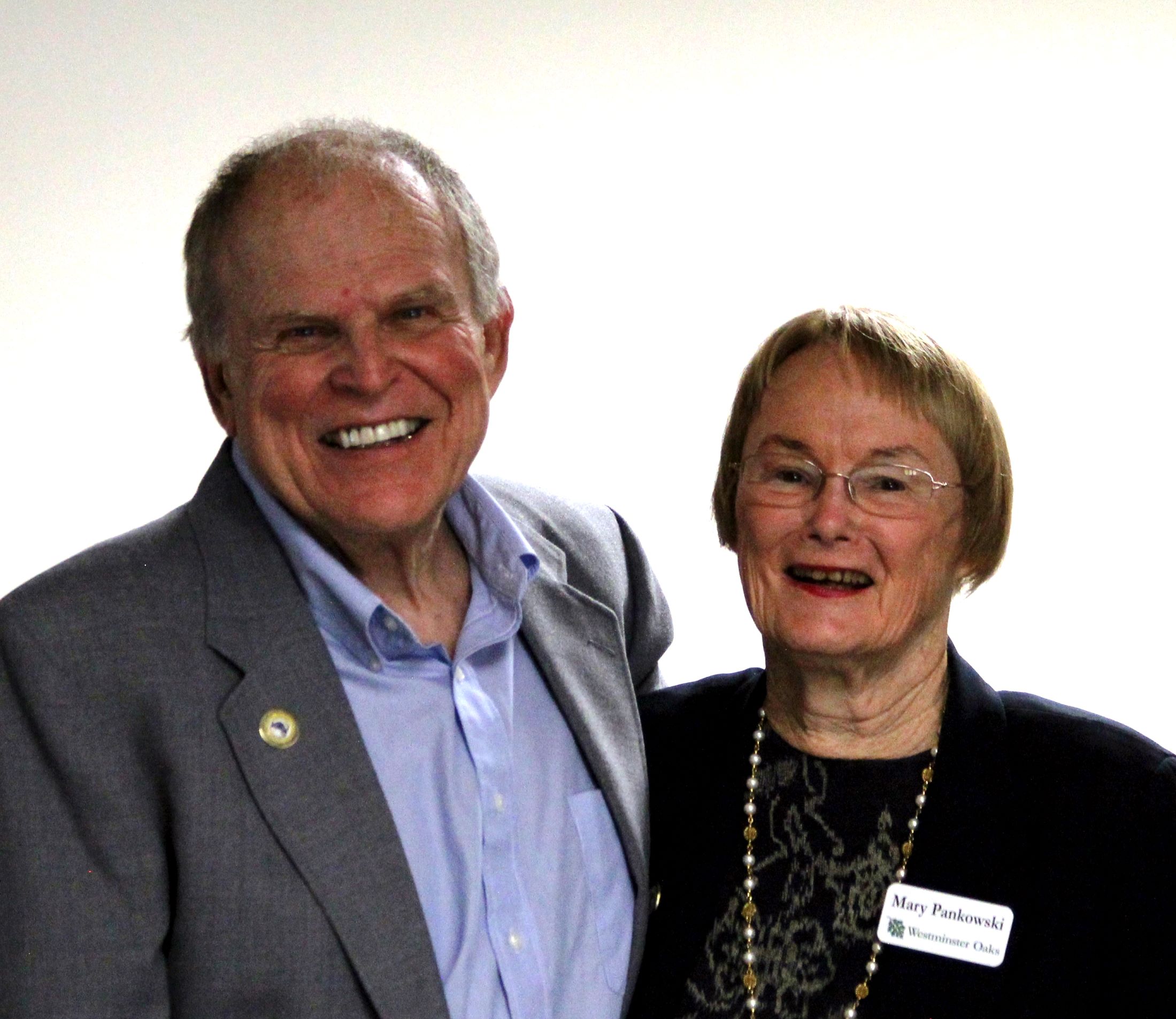 Mary and her husband, Joe, have been President’s Circle members since 2010 and were the first donors to partner with the group to provide funding for a large project: the Pankowski Family Honors Lounge. Through the years Mary has recruited numerous members to the President’s Circle, often her fellow residents at Westminster Oaks. Her focus on Westminster helped pave the way for a rich relationship between the two institutions.

Mary and Joe are members of the Eagle Legacy Society and have supported the Global Horizons and Pathways to Success scholarship programs. The family has contributed to a classroom renovation and was selected for induction into the TCC Alumni and Friends Hall of Fame in 2016. Mary is known for putting TCC in the spotlight with other organizations she is involved with, such as Rotary. She has also been such a driving force at Capital Women’s Network that they created a scholarship in her name.